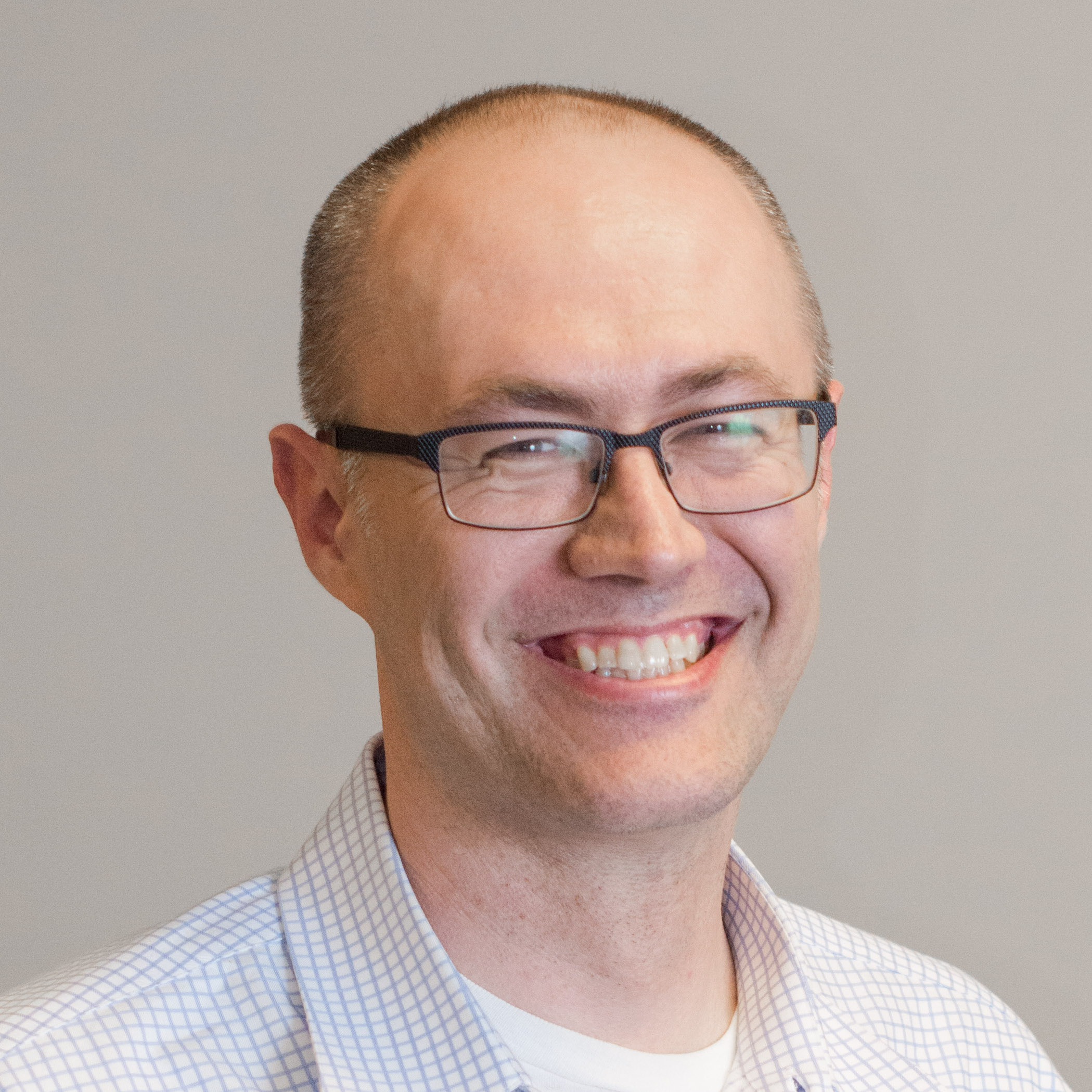 Anthony grew up in Calhoun, GA. He became a Christian at a young age, but really grew in his faith during college. He moved to Atlanta in 1989 to go to school at Georgia Tech. Shortly after that, he started attending Mt. Vernon. Anthony is single and lives in Decatur with his trusty dog, Kody. Reggie is from New York and came to Atlanta to attend Emory University. After graduating college, while attending a chamber of commerce meeting in Orlando, he was asked to attend a Bible study that God used to reveal the saving grace of the Gospel. After a number of years of seeking meaning, purpose, and fulfillment in the wrong places, he surrendered his life to Jesus. He is married to Tricia and they have two daughters, Elizabeth and Abigail. They became members of MVBC in 2016. 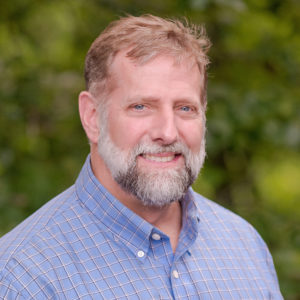 Clifford grew up in Atlanta where he attended high school and graduated from Kennesaw State University. Clifford attended church throughout his childhood and college years but truly did not know the Lord. In his early 30’s through God’s providential leading he joined a bible study where Clifford learned the real meaning of salvation and hence began his true relationship with Jesus. He has been a member of Mount Vernon since 2012. 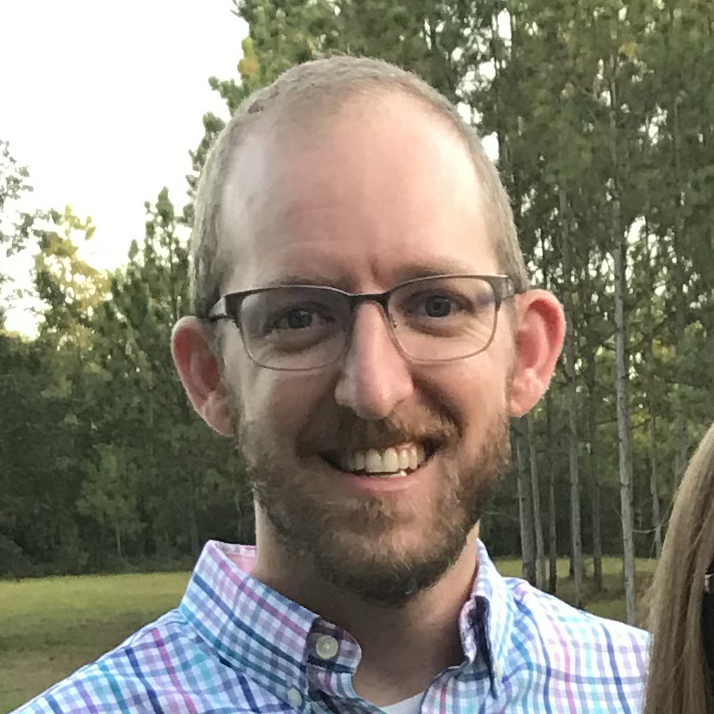 Brandon grew up in South Alabama and was raised attending a Methodist church. He met his wife Kendra in college at Auburn, and they were married in 2008. In 2010, Brandon became a Christian when the Lord opened his eyes to his sinfulness and need of a Savior. The Lord has blessed Kendra and him with two girls, Myla and Adley. Brandon and Kendra have been members of Mount Vernon since 2017. David grew up in the Miami, FL area, and came to Mount Vernon in 2012. He is married to Joy, and they have 7 children–ranging from ages 10 to 6 months. David has served in many roles during his time at Mount Vernon. He has served as a teacher to both children and adults and on the Finance Team as the Assistant Treasurer. 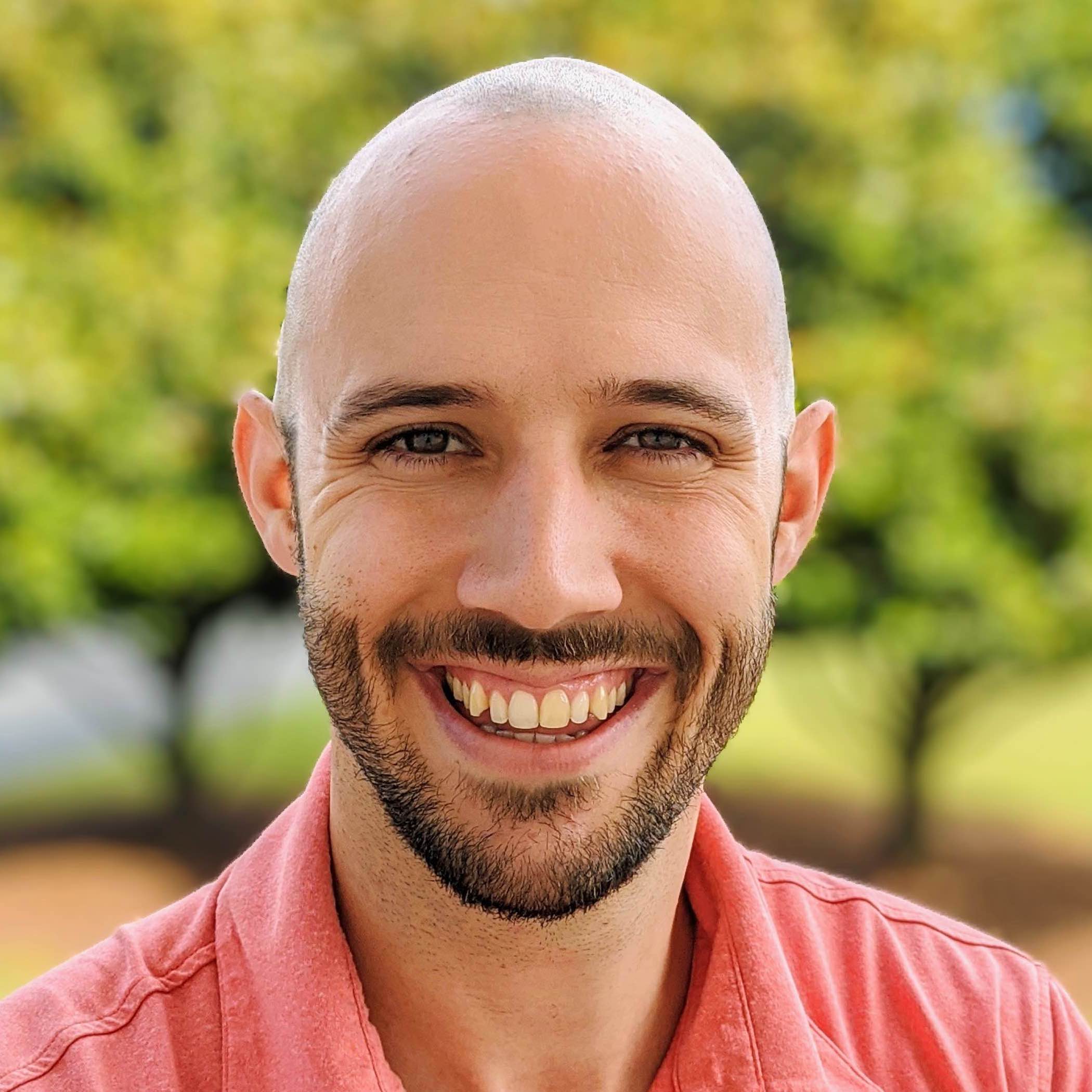 Alex was born in Alabama, but grew up with missionary parents in Kathmandu, Nepal. He was saved and baptized at 8, and continued to grow in his faith throughout school and college. While attending Georgia Tech, he met his wife Liz, and they were married in June, 2013. A year after marriage, they served a two-year assignment with the IMB in the Middle East. They moved back to Atlanta and joined Mount Vernon in 2016.

Evan grew up in a Tignall, Georgia as part of a Christian home. He was saved and baptized at a young age, and his faith flourished while attending college at Georgia Tech. While at Georgia Tech, he met his wife Caitlin and they were marred in 2014. They joined MVBC in January 2018 and recently welcomed their daughter, Hannah. Scott is a native of Virginia but has spent most of his life in Atlanta. He attended law school at Vanderbilt where he met his wife, Joy, and came to saving faith in Jesus Christ. Scott and Joy have been married since 2000 and have 4 daughters. They joined MVBC in 2013 and have been richly blessed by the grace-filled community grounded in the gospel of Jesus Christ. When he is not practicing law, you can often find Scott on the soccer field playing competitively or just kicking around with his girls. 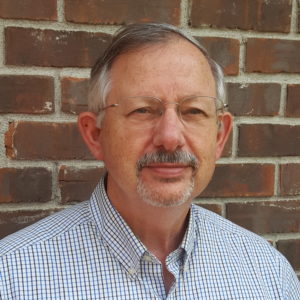 Dennis grew up in Memphis, Tennessee. After graduating from the University of Tennessee in 1972, he moved to Atlanta. He was not a Christian at the time. He began attending a Baptist church with his future wife and through the preaching of the gospel and reading the Scriptures, the Lord saved him. Dennis and Paula were married in 1978 and they have three sons. They became members of Mount Vernon in 1996. James grew up in a pastor’s home and was blessed to hear the gospel from an early age. When he was five, the Holy Spirit convicted him of his sin, and he repented of it and believed in Christ. Over the years, James has been blessed to see God increasingly showing him the depths of his sin and the sufficiency of God’s Word. James met his wife, Courtney, in college, and they were married in 2014. They moved to Atlanta in 2017, when they started attending, and soon joined, Mount Vernon.

Bill is originally from Oxon Hill, Maryland, a suburb of Washington, D.C., and moved to Atlanta after law school. He accepted Jesus as his Lord and Savior after the birth of his first child. Bill is married to Lisa and they have 3 children. Bill has been a member of Mount Vernon since 1996. 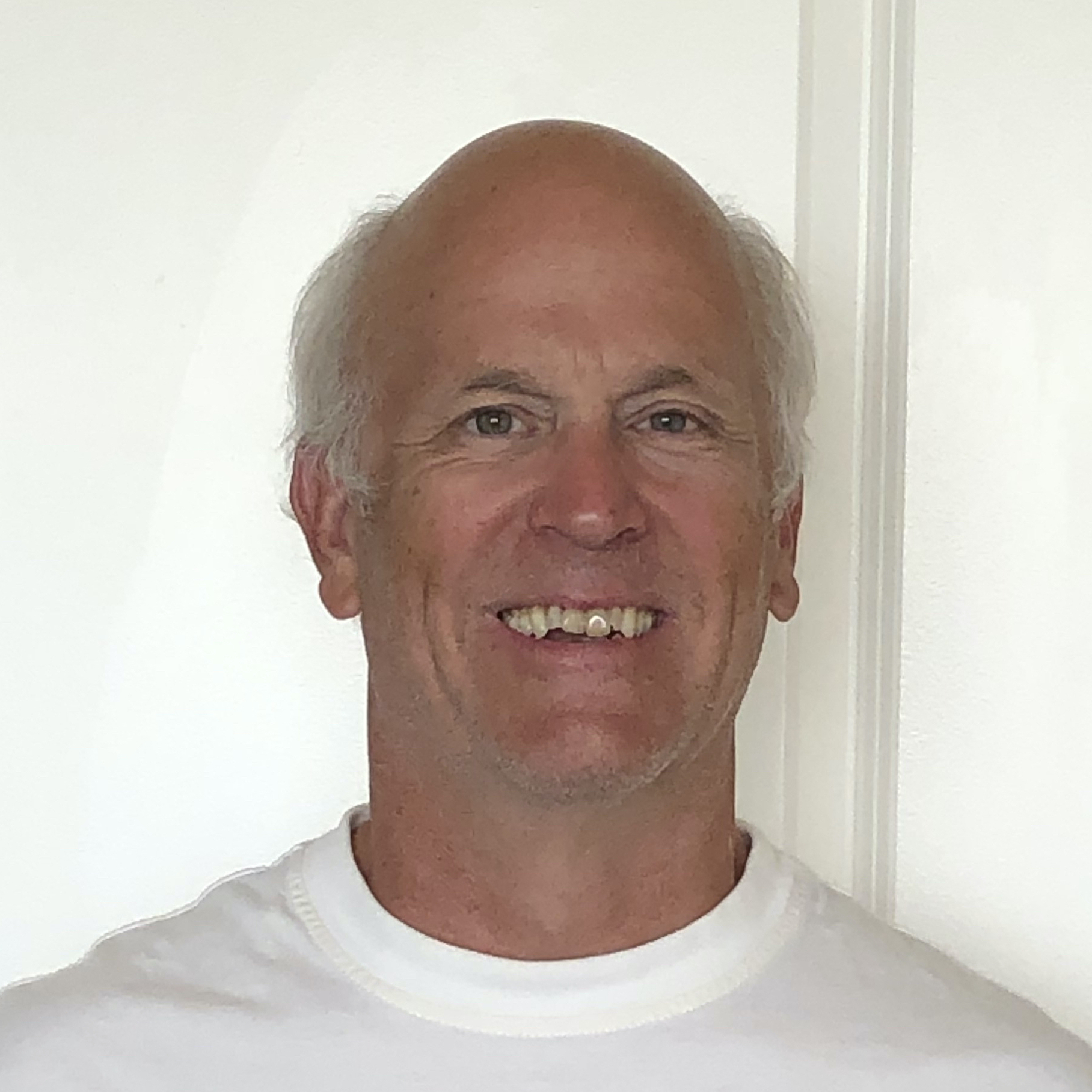 John grew up in Arlington, VA, and served in the Army for 39 years. Raised in the church, John gave his life to Christ at the age of 17 through the testimony and leadership of a missionary couple. John met his wife, MaryAnne, at church while serving in Germany. They moved to Atlanta in 2003 and have been members of Mount Vernon since 2015.