Aaron and his wife, Deana, came to Mount Vernon in June 2008. They have four children: Rachel, Jonah, Natalie, and Tori. They moved to Atlanta from Louisville, KY after Aaron completed his Masters of Divinity in Biblical and Theological Studies and his Ph.D. in American Church History from Southern Seminary. Brad is from Morristown, a small town in East Tennessee. He was raised in a Christian home. He graduated from Boyce College with a Bachelor of Arts in Biblical Studies in 2006. Prior to receiving his B.A., he completed an A.S. in Agricultural Business from Walter State Community College. He and his wife Candace were married in 2003 and have four children: Olivia, Eva, Nadia, and Greyson. Brad serves as the Associate Pastor/Administration overseeing the church’s operations, finances, facilities, and other general pastoral duties.
bradthayer@mvbchurch.org Dustin grew up in Lampasas, TX. He became a Christian as an undergraduate at Angelo State University. After college, Dustin spent a year working as a math teacher and then attended Southern Seminary in Louisville. After seminary, he spent two more years teaching math before moving to Atlanta and taking a grant administrator position at Georgia State University. Dustin joined the MVBC staff in 2014, and serves as the Associate Pastor/Equipping overseeing family ministry, membership, and adult education. He and his wife, Jaime, have three sons: Nathaniel, Timothy, and Daniel, and one daughter, Annie.
dustinbutts@mvbchurch.org

Jeffrey is from Sandy Springs. He was raised in a Christian home. He graduated from The Southern Baptist Theological Seminary with a Master of Divinity in 2018. Prior to receiving his M.Div., he completed a Bachelor’s degree in Finance and International Business from The University of Georgia. Jeffrey is currently working on a Ph.D. in Old Testament from The Southern Baptist Theological Seminary. He and his wife Jaynie were married in 2017. Jeffrey serves as the Assistant Pastor/Missions and oversees the church’s missions, evangelism, and service of other churches.
jeffreytimmons@mvbchurch.org

Rachel is from Gainesville, Georgia. She attended the University of North Georgia and graduated in 2019 with a B.S. in Biology. While in college she became a Christian and met her husband, Jake. Rachel and Jake were married in 2020 and live in Smyrna.
rachelchandler@mvbchurch.org Jim grew up near Decatur, GA and became a Christian while attending Briarcliff Baptist Church. He received a BSHS and MBA from Georgia Tech. He and his wife Terry have been members at Mount Vernon since the late 1980s. Prior to joining the MVBC staff in 2018, Jim worked in banking, taxes, and accounting. Terry and Jim have two adult children.
jimclayton@mvbchurch.org

Kyle was born and raised in Kennesaw, GA. He became a Christian in high school. He moved to Louisville, KY to study at Boyce College where he received a Bachelor of Science in Biblical Counseling and is currently working towards a Masters of Divinity in Biblical Counseling from Southern Seminary. Kyle came on staff at Mount Vernon in 2017 to serve as the Children’s Ministry Director. He is married to Trisha and they have one son, Jonathan.
kylegross@mvbchurch.org

Daniel lived in St. Peters Missouri until high school, when his family moved to Marietta, Georgia. He attended Georgia Southern University and graduated in 2012 with a B.A. in Philosophy. While in college, Daniel was actively involved in Campus Outreach – which is where he met his wife, Chelsea. Upon graduation, they got married and moved to Singapore to minister among college students. After returning to metro-Atlanta in 2015, they became members at Mount Vernon. Daniel worked as a certified Home Inspector until joining staff as the Operations and Facilities Director in 2021. He and Chelsea have three children: Remy, Mack, and Winona.
danielsanderson@mvbchurch.org

Darius was born in Smyrna and raised in Dallas, GA. He attended Boyce College and Southern Seminary in Louisville, KY where he received his Bachelor of Arts and Masters of Divinity in Biblical and Theological Studies. During this time, he also met his wife Julia, and shortly after moving back to Georgia, they were married in 2020.
dariustucker@mvbchurch.org

Cheryl is a native of Saint Petersburg, Florida, and she has lived in Atlanta since the mid-nineties. God saved her at a young age, and he gave her a great love for his word and his people. Cheryl and her husband, Bill, joined Mount Vernon in 2010. She began serving as Children’s Scheduling Coordinator in 2014. They have two grown children, two grandsons, and three rescue dogs.
cherylcoen@mvbchurch.org 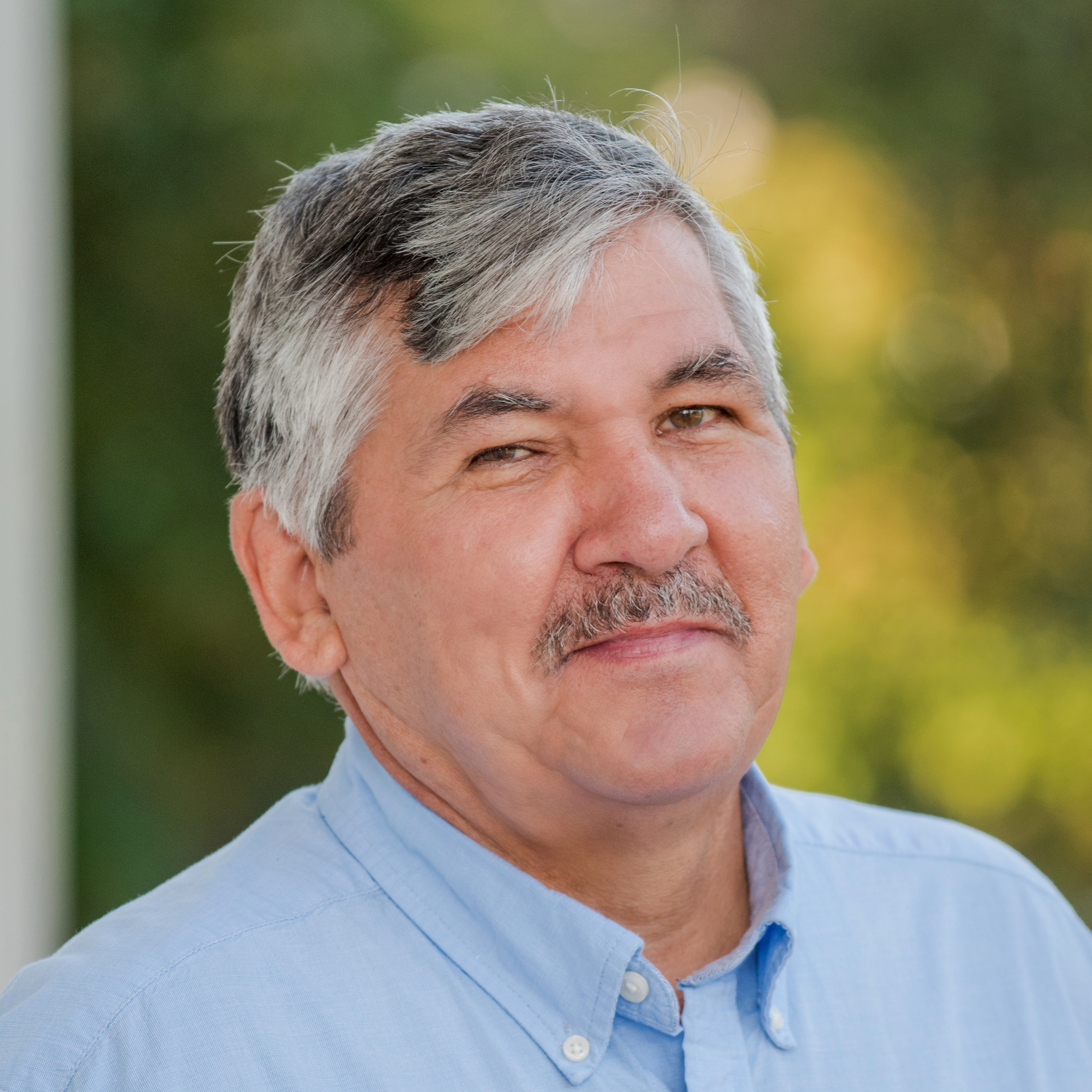